District Headquarters Complex for the Kanpur Dehat, Akbarpur. In the neighbourhood of Kanpur city another settlement for the newly created district headquarter complex for Kanpur Dehat at Akbarpur was planned to come up at a distance of 60 K.m. on Kanpur-Jhansi Naational highway which has been allocated a peculiar shaped site of about 400 Acres of land with its shorter side abutting the national highway from little close to the site on left.

Site Plan - There was an existing road, obliquely branching off from the main road, leading to a nearby town Akbarpur which has been incorporated for the reason of uses being users to it and offering the shortest distance to a closeby destination. Nearly midway towards the depth of the site there is an irrigation canal which is also acting as a physical feature of constraint and had to be considered into the planning for the road layout, buildings and green spaces.

Building Facade - The project being of urban design importance, the buildings and the site planning have been carefully attempted to integrate well for imparting a suitable human scale to the entire development. As visitors proceed on foot, the height and direction of the views changes and the campus buildings unfold one after another against the background of luxuriant nature.

View of the Collectorate building - The campus scenery is underlined by the newly created landscapes. The collectorate building maintains its independence and is linked with others via plazas, lanes and open spaces.There size and the height are restricted to a certain level to give an impression of being close to the ground and to create an atmosphere of bustling urban streets. 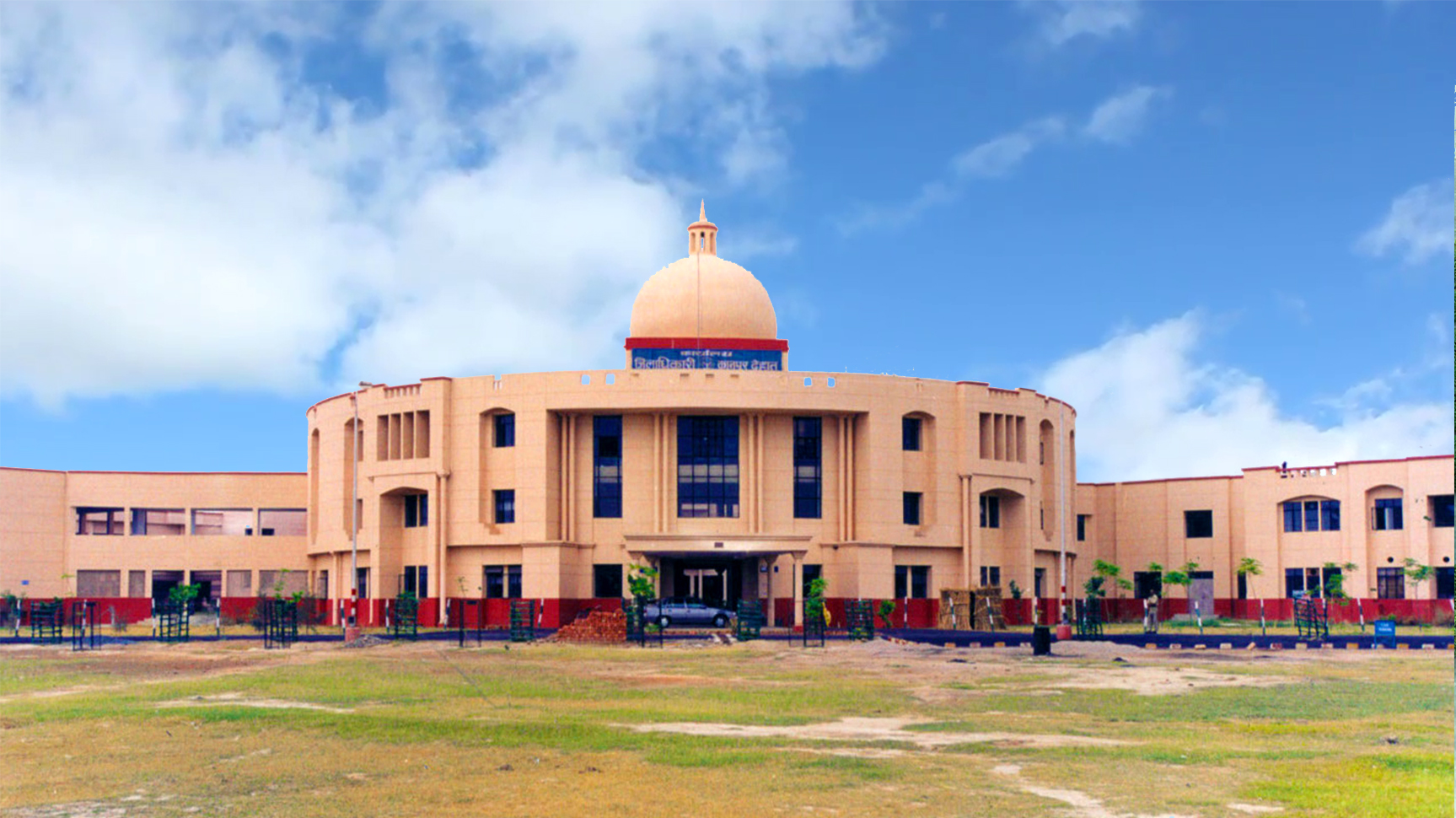 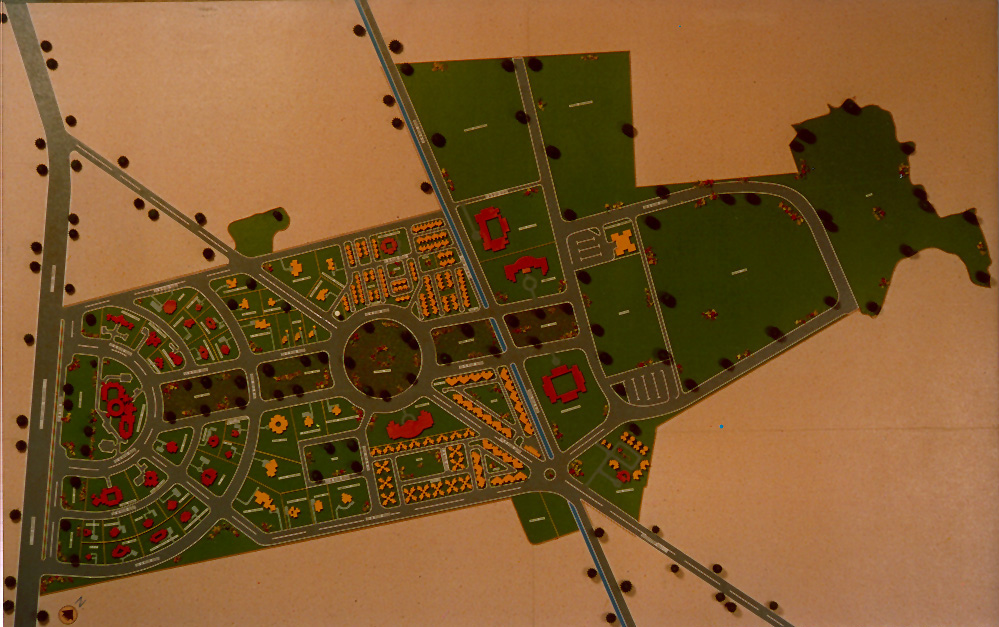 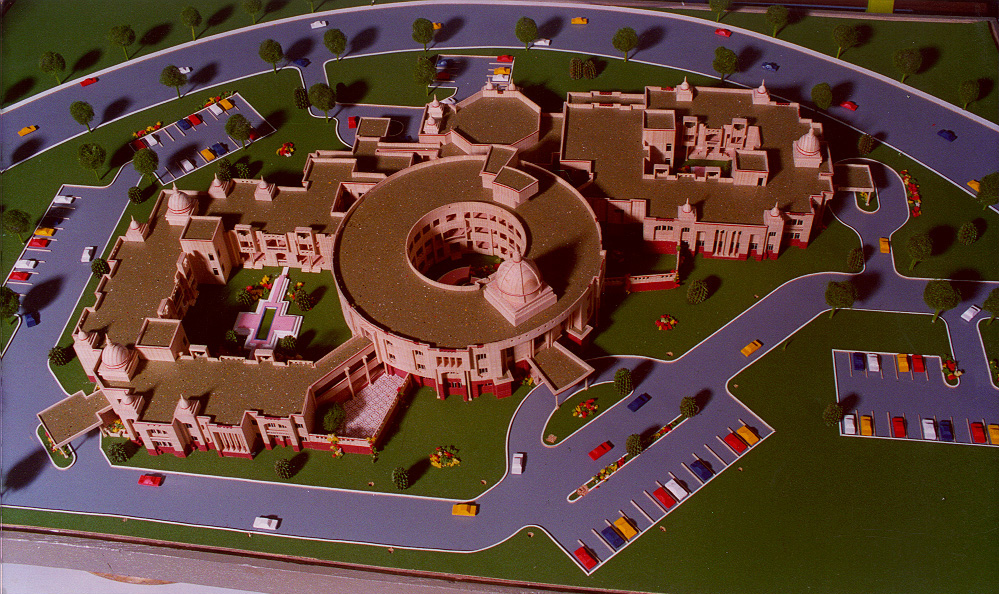 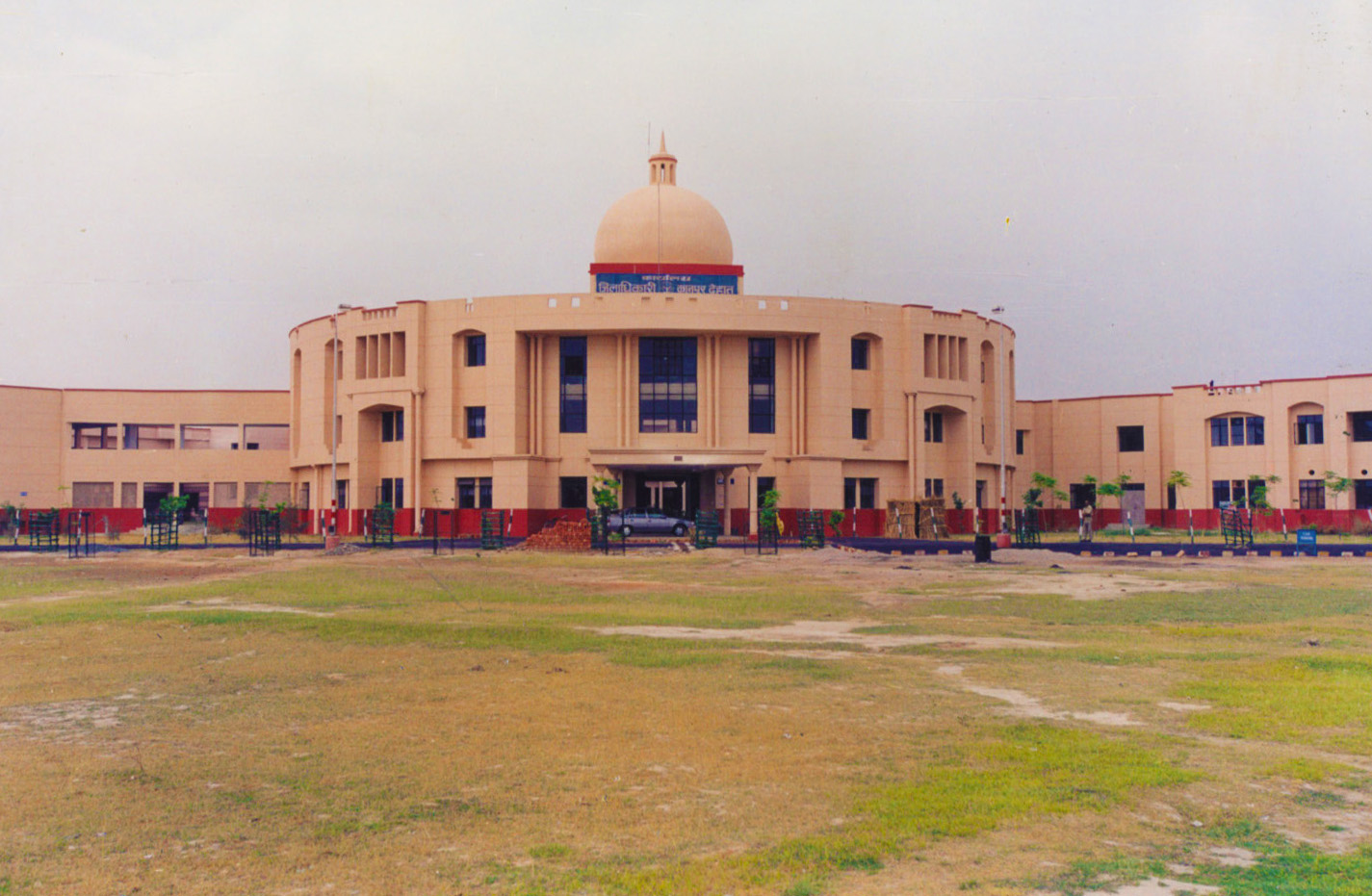 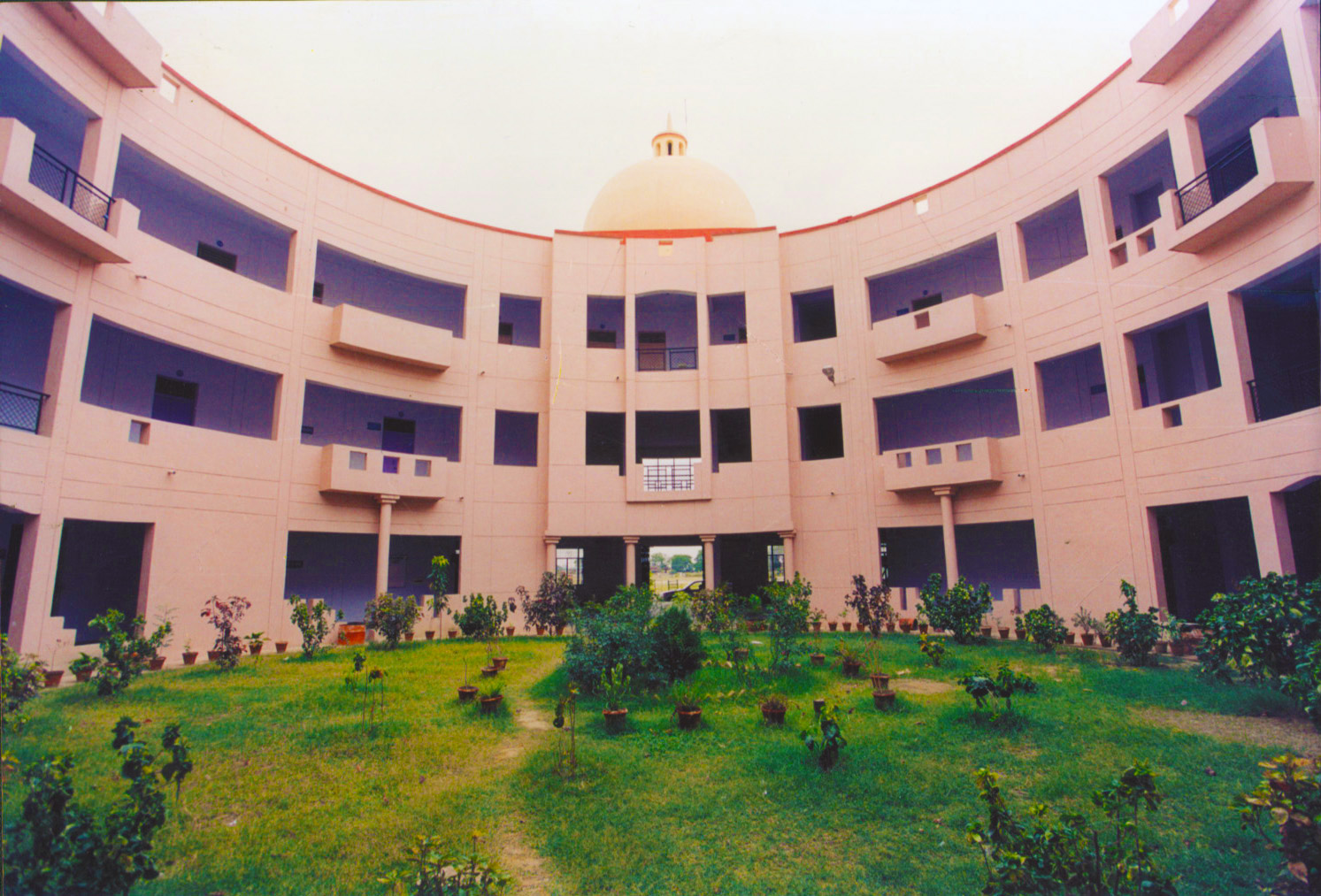 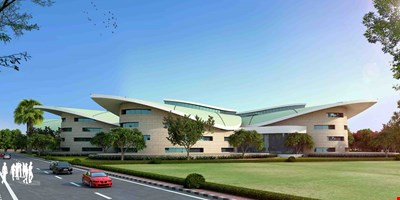 Development of Science Academy and Museum
Civic and Transportation 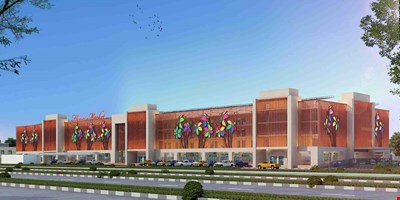 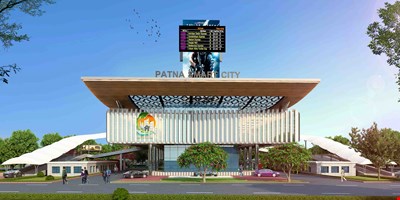 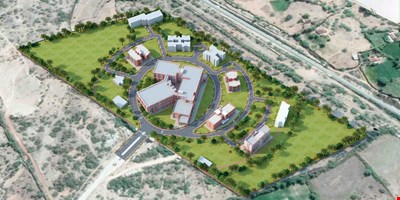 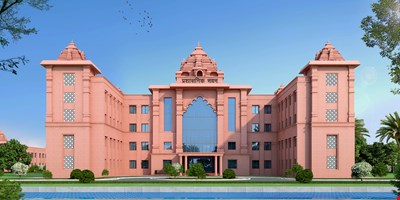 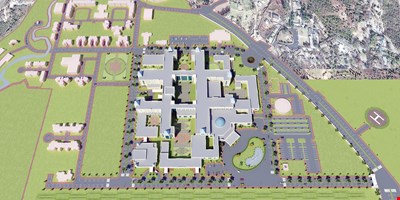